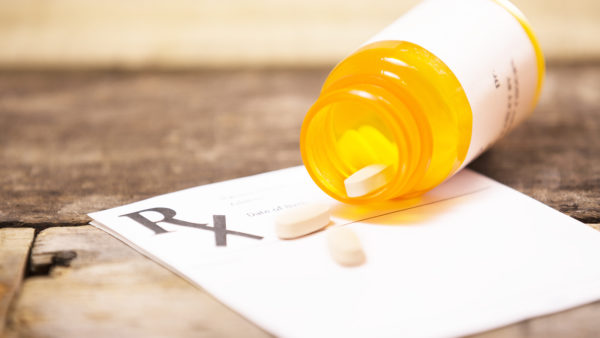 I recently read an article that used a term that was new to me: “pill shaming”. It’s negative judgement about the use of medication for mental health problems and criticism of people who choose to use medication as part of their treatment. Not a new concept, and the term pretty much hits the nail on the head.

While some significant strides have been made in reducing the stigma around mental health, there is an additional layer of stigma that seems to surround medication. Many myths and misconceptions exist, including the following:

“You should be able to do it on your own.”

People may think that taking medication is the “lazy way out” or a “quick fix”. It is anything but – medication is not a magic cure and may be necessary to manage symptoms. Think about it – does anyone ever suggest that people living with diabetes are copping out by taking insulin?

“Medication is just a band aid.”

“Band aid” suggests something temporary when in fact medication may be a life-long treatment for some. Again, insulin is usually not spoken of as a “band aid” – for many people, it is key to them being healthy and living a full life, and the same goes for mental health-related medication.

“Taking medication means that you are [insert stigmatizing word here]”.

Fill in the blank with “crazy”, “out of control”, “off the deep end” – any term that shames and puts people down. Terms that should be banished when it comes to talking about mental health.

In fact, taking medication means nothing more than that you have a health condition that requires treatment. The outcome of stigma may be that people suffer in silence, reluctant or outright afraid to take medication that may help out of fear that others will criticize and put them down. I’ll say it again – I’ve never heard something similar said about insulin to people with diabetes.

The bottom is that the decision to take medication is between an individual and his/her care provider and nobody else. Accepting that mental illnesses are real health conditions with real causes also means accepting that there are a range of effective treatments that include medication. That’s it. Period. Full stop.

Medication may not be right for everyone, but that determination should be made for well-informed, individual reasons rather than out of fear of pill shaming.