Home » Blog » Uncategorized » Casseroles for Mental Health – Why Not? 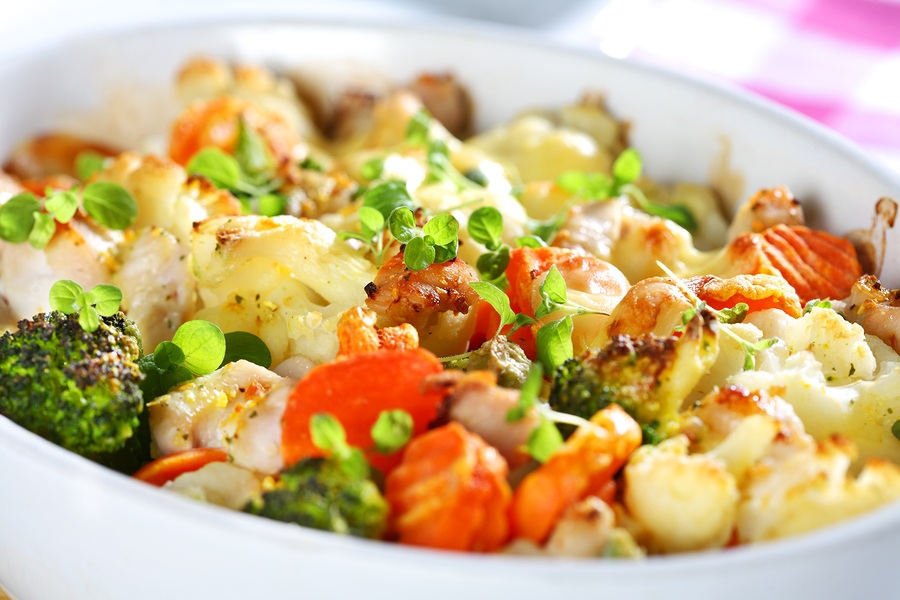 The casserole – the homey meal with comfort in every bite. The convenient dinner. The offering we often bring to friends and neighbours as a show of support when they are having a difficult time.

And why do we show up with baking dishes in hand? Because it’s something that we can do to make things just a bit easier. Eliminating the need to decide on and prepare dinner helps make more time for rest, self-care, down time, and whatever else is needed. We may not be able to change the situations others are faced with, but we can certainly be part of the coping process, and presenting a meal is a symbol of our care and support.

It’s been said that mental health concerns aren’t “casserole illnesses”. People say that they don’t always get the same support as others do for other illnesses – no cards, no flowers, no encouraging hugs or words of inspiration. There could be a number of reasons for this, including the following:

People may feel that the illness isn’t real or that it’s really just “attention-seeking”, so why bring a casserole? But, this lack of support just serves to reinforce stigma and isolation.

People may feel that acknowledging a mental illness will somehow make it worse. But it’s not like the person living with the illness or his/her family don’t know that something is up, and showing support for that can open doors to honest conversation that can mean a lot at a difficult time.

Not knowing what to say

On this past Bell Let’s Talk Day, when support for mental health was on everyone’s lips, our own Board member Michele Sparling was inspired to create a video about what family support can mean when you have a family member dealing with mental illness.

Michele says, “Sometimes as parents we try to be the Superhero for our kids, but in the end we are only human, and we have to recognize when we need help.”

Please check out the video called “Mental Illness, Hockey, and Casseroles” done by this amazing woman and mental health advocate.